Back to Quick Links

Whether you’re making the trip out to Rod 'N' Reel Resort for a romantic escape, a family vacation or a just a weekend out with friends, plan on having fun. Enjoy exciting events all season long, on and off the water. 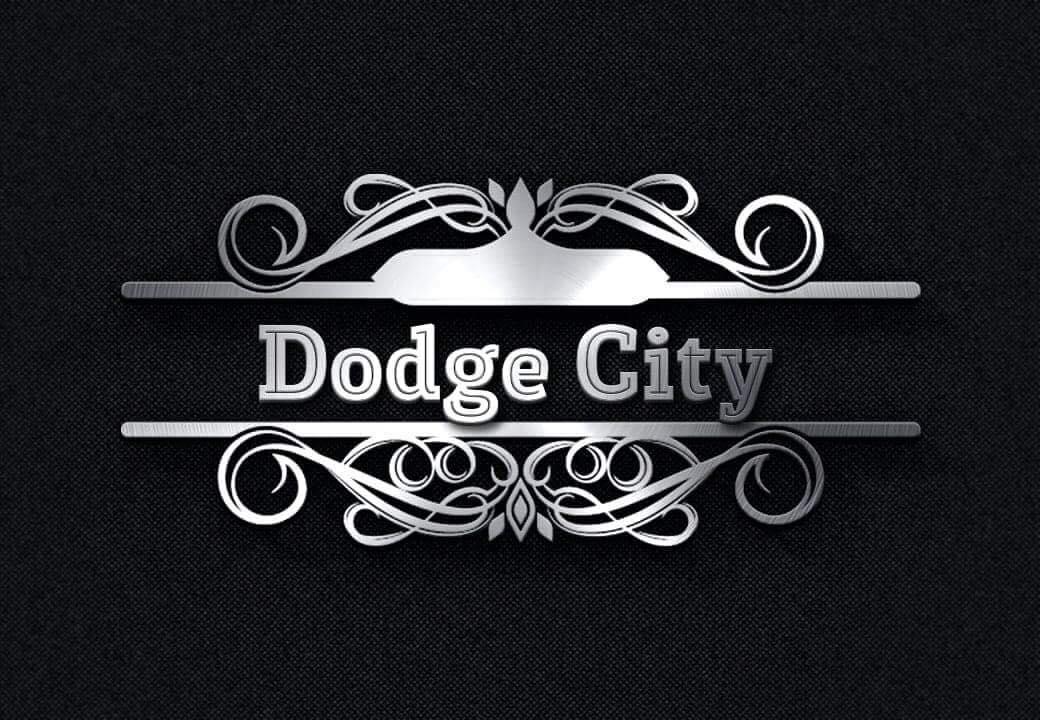 Southern Maryland based cover band. Rock, country, blues, and everything in between Facebook: https://www.facebook.com/DodgeCityBandSOMD/ 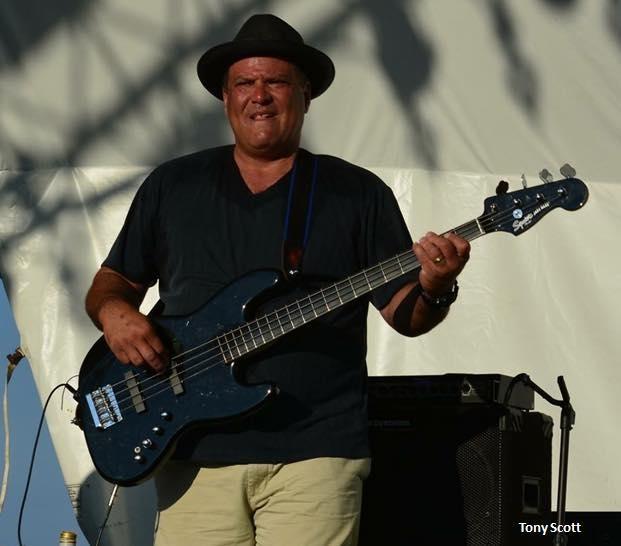 Mad Planet is a band on a musical mission.  The fundamental goal is to play great music that people love to hear. The key to their sound is a fusion of acoustic and electric instruments with hints of reggae funk. Their live performances are high energy parties and bring the crowd into their world. Good times and good people are what they are about and want everyone to experience our music. Website: http://www.madplanetband.com/ 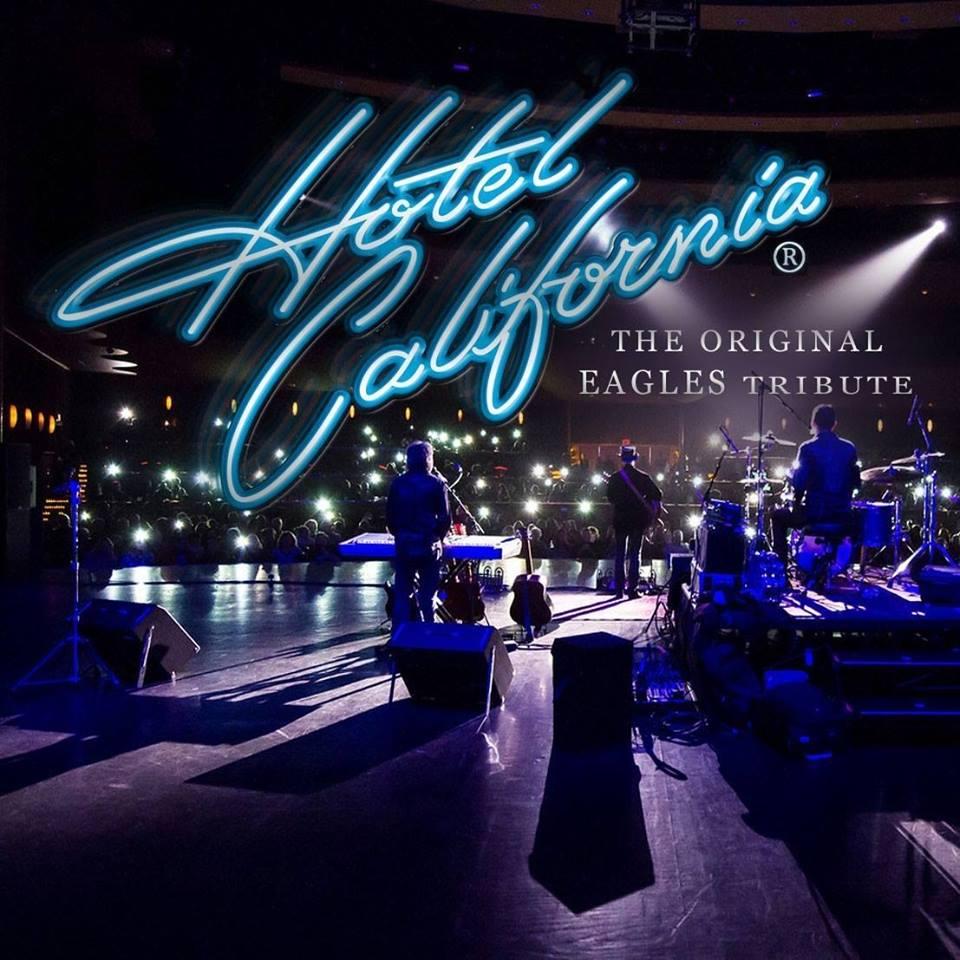 Hotel California toured relentlessly from the 80’s straight through to today, setting the standard for world-class tribute productions as they went, and sharing stages with the likes of The Doobie Bros., Lynyrd Skynyrd, Gretchen Wilson, REO Speedwagon, and many more.  From Japan to Dubai, Toronto to Texas, Hotel California has boldly taken the tribute band where none had gone before them, and changed an industry’s collective mind about how good a “tribute” band could really be. Today Hotel California continues to tour internationally, and their stage show has evolved into one of the most impressive and popular productions on the North American soft-seat and festival circuits. Featuring original members within their strongest lineup to date, the band is enjoying what they do today more than ever - and it sure sounds like it! It won’t take you long to hear why legions of Eagles fans come back to see them time after time, and the top venues & festivals have them back again and again. The easy-going warmth that comes from the band onstage exemplifies the Southern California sound of the 1970’s. The experience of a Hotel California show isn’t just about the band – it’s about celebrating the music and the memories, and the band gets the audiences involved and on their feet! Close your eyes and you’re right back there.   Band Players: Andy Lapointe - Bass & Vocals Mike Dimoulas - Electric Guitar, Acoustic Guitar, Keyboards, Double Neck Guitar, Talk Box & Vocals Rick Spyder - Electric Guitar & Vocals Kevin O'Donnell - Drums & Vocals   Website: https://hotelcalifornia.ca/ Facebook: https://www.facebook.com/EaglesTributeHotelCalifornia/ 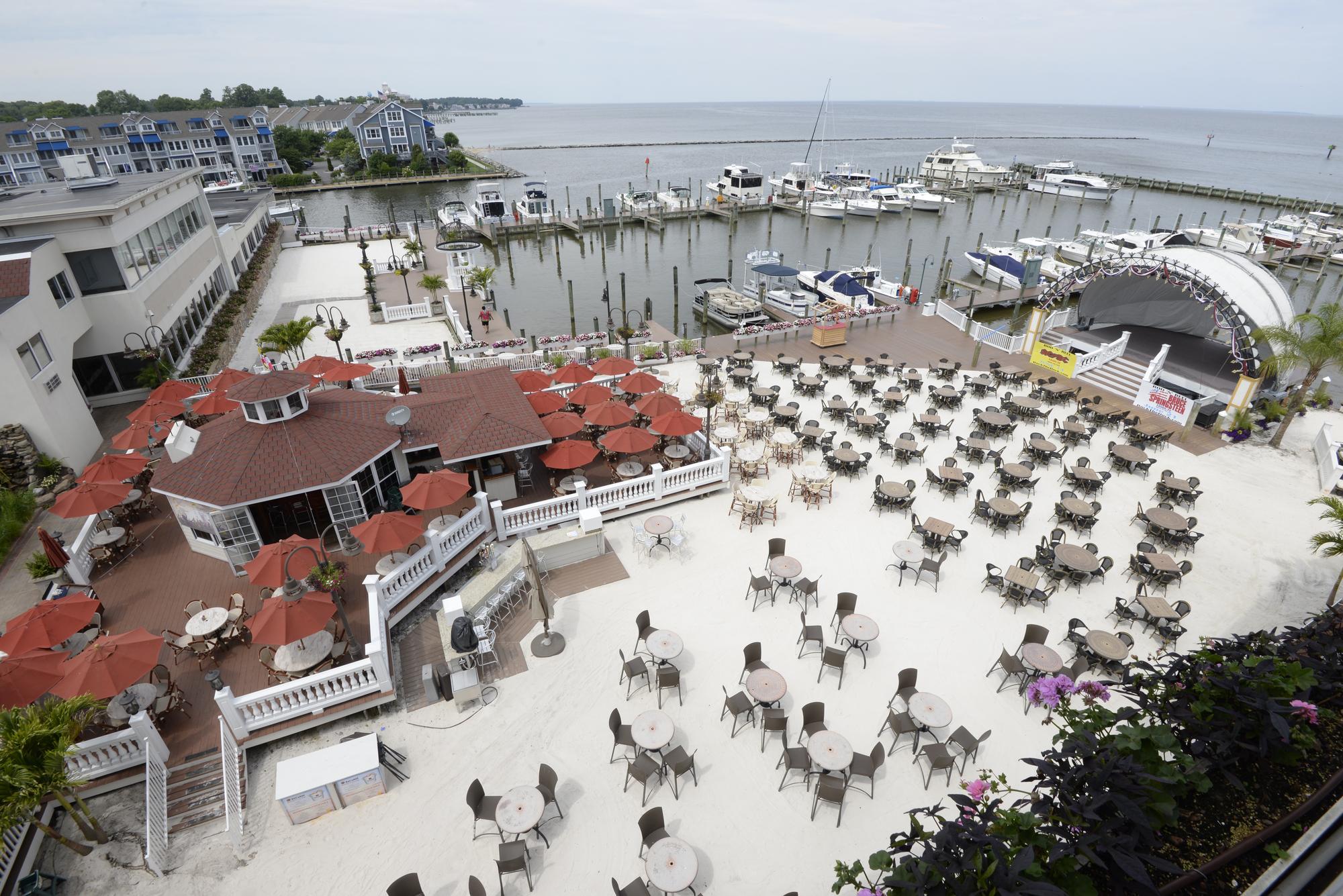 ** Private Event ** High Point High School class reunion. Join your classmates for a picnic on the beach, and stay for the Johnny Seaton concert. Three tickets prices are available for purchase, which are picnic and concert, picnic and concert- vegetarian plate, and picnic only.  Picnic will run from 3:00pm to 6:00pm. Concert will run from 6:00pm to 9:00pm.  Picnic Menu: Hamburgers, Hotdogs, Beans, Garden Salad, Potato Salad, Dessert, Iced Tea, Lemonade, and Water 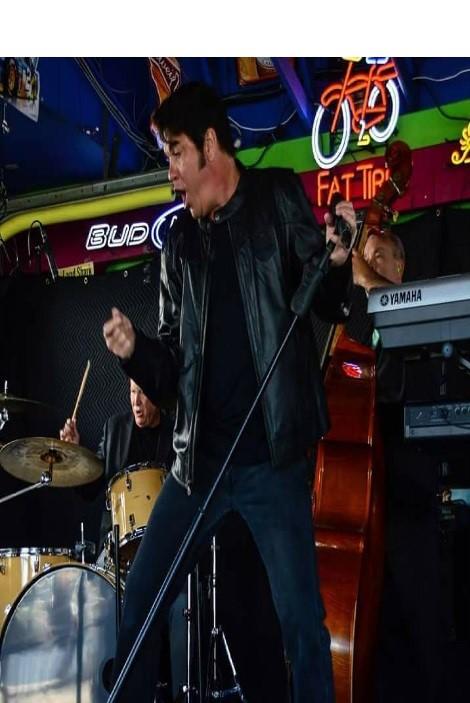 Well known as a Rockabilly artist and for his tribute shows to Elvis, for 35 years Johnny Seaton has been amazing audiences all over the world. He had his own show at the MGM Grand in Las Vegas, starred in Elvis an American Musical and Legends in Concert, to name a few. He starred alongside Donny Osmond as the Pharoah in Joseph and the Technicolor Dreamcoat for 6.5 years to sellout crowds across the US and Canada. Johnny has 2 albums in the Country Music Hall of Fame, "Uptown" and "Reaction". These days you can catch one of his shows in the Mid-Atlantic area with his band "Bad Behavior". Website: https://www.facebook.com/Johnny-Seaton-Bad-Behavior-201414536543907/